Much delayed! My apologies. So without adieu – these were the greenware pics – pre firing – that I sent you before. This is where you indicated to me that you liked the centre of the plate on the left and the rim of the plate on the right. The following is what they looked […] 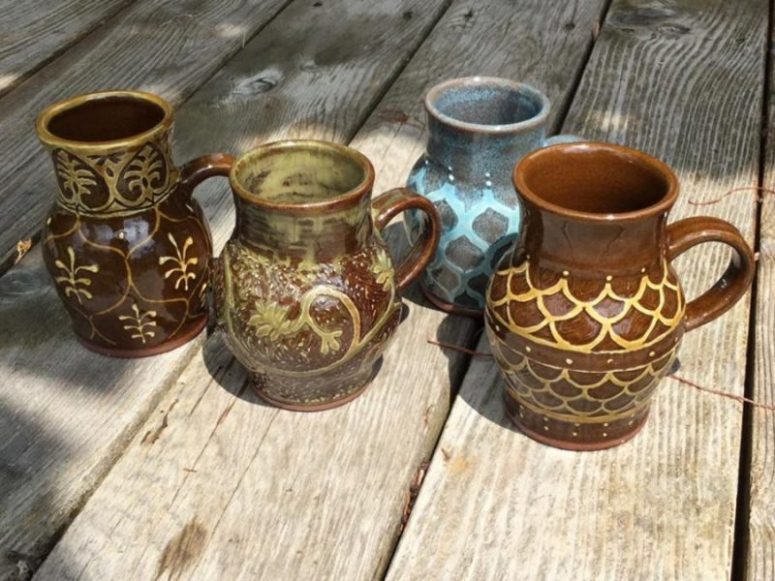